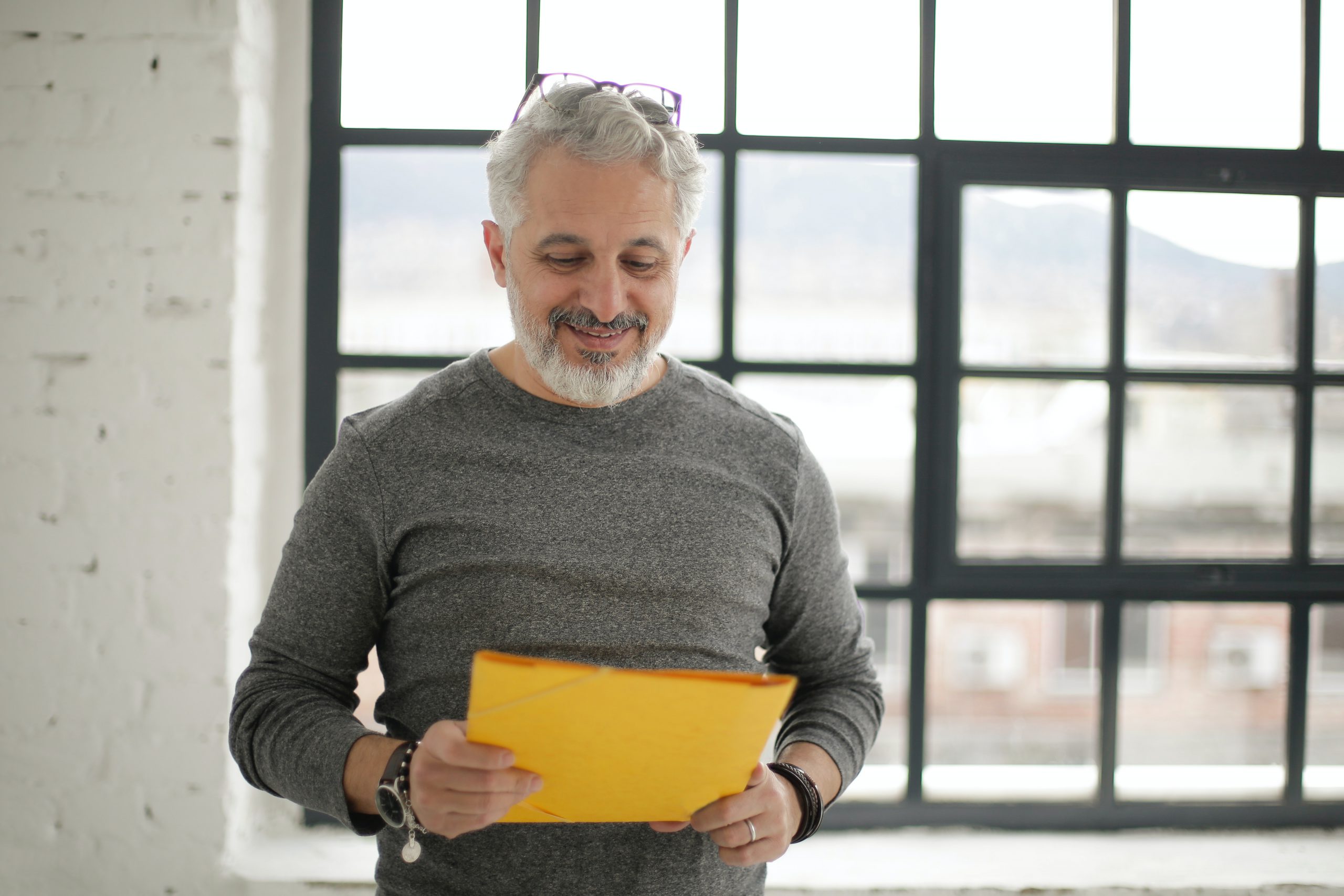 How much income will you receive from your state pension?
Knowing what to expect can be an important part of planning for life after work
How much do you think you’ll need to fund your retirement? Of course, the answer to that question will depend on what you want to do when you stop work. Worriedly almost half of non-retirees (46%) are unable to identify how much annually they believe retirees receive from their state pension according to a survey[1].

Saving in a pension
The survey also showed that over half of non-retirees with a pension are worried that they are not saving enough for their retirement (56%), with only one in five (21%) confident that the amount they are saving in a pension is enough to let them live the lifestyle they want when they stop working.

In fact, three-quarters (75%) of non-retirees say they believe they could save extra into their pension to boost their pension savings, with the average additional contribution being £68 per month.

Most people in the UK who work, or undertake caring responsibilities, will be eligible for a full state pension if they have worked and paid National Insurance contributions or been a carer for 35 years. In 2021/22, the full level of the new state pension is currently £179.60 a week (£9,339.20 a year).

However, even among these groups many are unaware of the amount that retirees receive (54% of those 65+ and 57% of those who say they are retired). When asked if savers plan to rely on the state pension come retirement, just over a third (36%) said that they expect to rely on it as their main source of income, especially those between 55 and 64 (49%). However, one in five said that they remain unsure what they will rely on in retirement (18%).

Adequate income in retirement
Furthermore, younger people (those aged between 18-34) and those with other types of pension are less likely to say they will rely on the state pension as their main source of income (26% and 31% respectively).

For many people, the best way to provide an adequate income in retirement is to save gradually throughout their entire working life and save what they can afford. However, depending on their financial circumstances, some may prefer to save less when they are younger and more when they are older, especially if they expect to receive an inheritance before they retire.

Options to add to your nest egg
Unfortunately, many of us struggle to put enough into our pension pot during our working lives because the costs of buying a house, raising a family and covering day-to-day living expenses eat into disposable income.

The earlier you start retirement planning the better. However, with the demands of managing a busy working and personal life, this is something that can understandably be neglected. But it’s never too late to think about saving for retirement, even if you are planning to give up work in just a few years’ time, you will have options to add to your nest egg.

Source data:
[1] Pensions and Lifetime Savings Association (PLSA) – a total of 2,075 people took part in the nationally representative survey, carried out by Yonder Consulting. The survey took place between 25 August to 26 August 2021.

A PENSION IS A LONG-TERM INVESTMENT NOT NORMALLY ACCESSIBLE UNTIL AGE 55 (57 FROM APRIL 2028 UNLESS PLAN HAS A PROTECTED PENSION AGE). THE VALUE OF YOUR INVESTMENTS (AND ANY INCOME FROM THEM) CAN GO DOWN AS WELL AS UP WHICH WOULD HAVE AN IMPACT ON THE LEVEL OF PENSION BENEFITS AVAILABLE. YOUR PENSION INCOME COULD ALSO BE AFFECTED BY THE INTEREST RATES AT THE TIME YOU TAKE YOUR BENEFITS.

THE TAX IMPLICATIONS OF PENSION WITHDRAWALS WILL BE BASED ON YOUR INDIVIDUAL CIRCUMSTANCES, TAX LEGISLATION AND REGULATION WHICH ARE SUBJECT TO CHANGE IN THE FUTURE. YOU SHOULD SEEK ADVICE TO UNDERSTAND YOUR OPTIONS AT RETIREMENT.

Stay in touch and sign up to our free newsletter